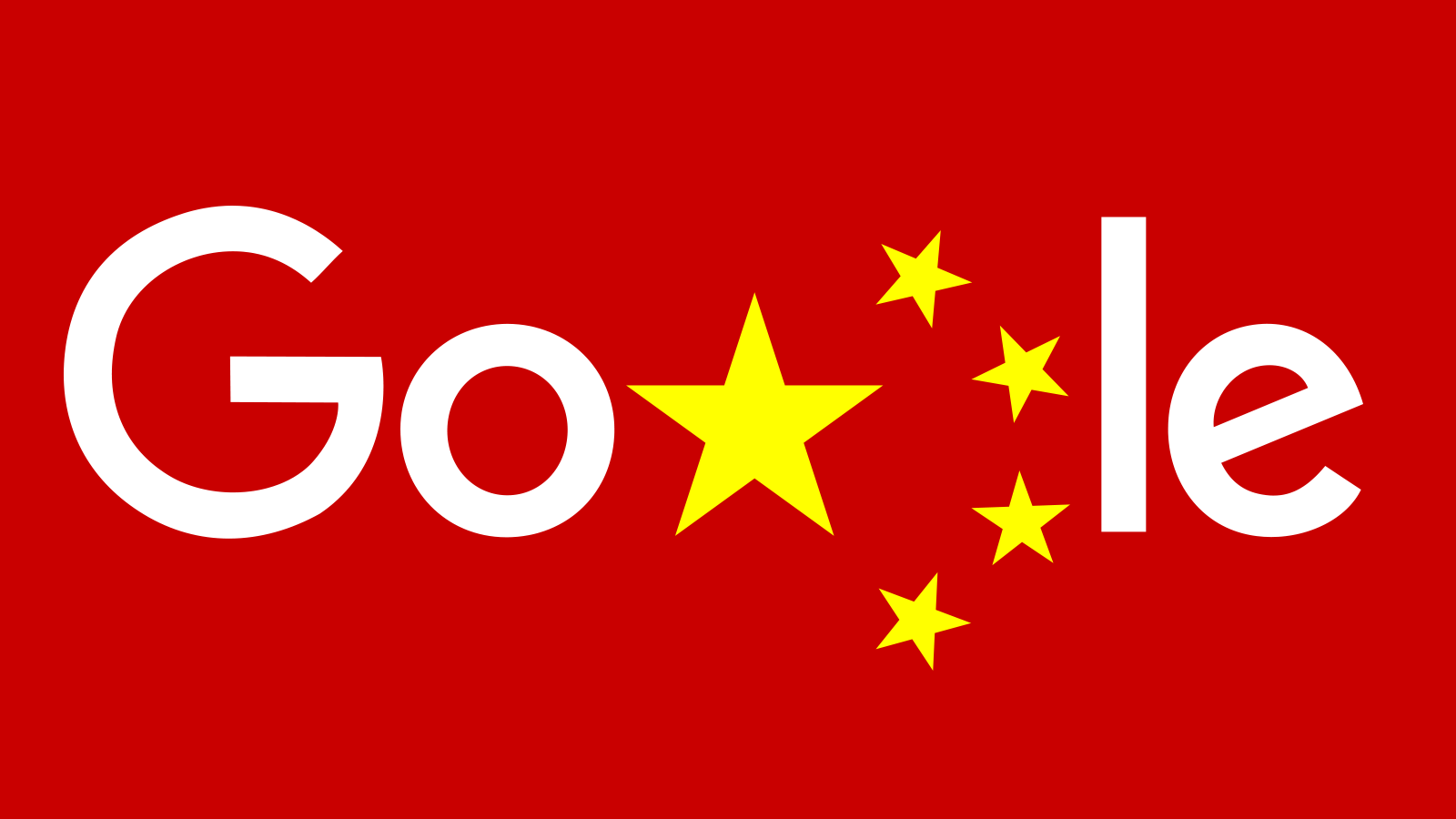 Google is developing a censored search engine for China, codenamed ‘Dragonfly’. For Google to develop this controversial search engine they must comply with China’s tight censorship laws and intrusive programme of online surveillance, effectively facilitating the Chinese government’s repressive regime and compromising their commitment to human rights.

Recent reports that suggest Google has ended project Dragonfly show us that pressure is mounting on the company to abandon its controversial plans and its complicity with the Chinese Government’s extreme and repressive censorship and online monitoring.

However, we are not convinced that the company has actually dropped Dragonfly, nor officially stopped working with the Chinese government to develop this search engine.

We continue to stand with Google employees – Googlers Against Dragonfly – who said earlier today it would be “optimistic to be prematurely declaring it [Dragonfly] “ended” at this time.” Like Googlers Against Dragonfly we will continue to press Google’s management for concrete evidence that they have listened to their employees, consumers, and the communities on the front lines of China’s war on human rights, and that they will be respecting their own company’s principles and policies by dropping Dragonfly once and for all. 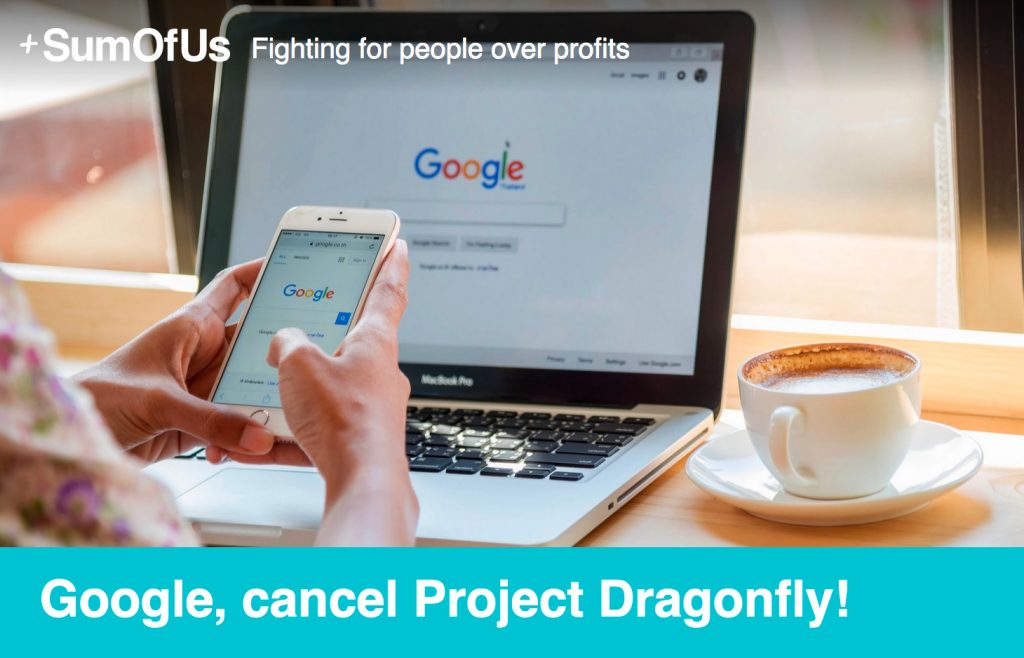 Everyone is encouraged to join in applying pressure on Google to cancel project Dragonfly by signing the Petition at SumOfUs.

Several Google employees citing a lack of corporate transparency in the wake of the censored search engine project.

Google is facing a new campaign of global protests over its plan to launch a censored version of its search engine in China.

“Google should hold American values,” one activist said. “It’s not just about money or business, it is about the values people carry in this country.”

Google has reportedly “effectively ended” plans for a censored search engine in China.

Rights groups turn up pressure on Google over China censorship ahead of congressional hearing
The Intercept. 11 December 2018.

GOOGLE IS FACING a renewed wave of criticism from human rights groups over its controversial plan to launch a censored search engine in China.

When employees first learned of the Google project known as Dragonfly, there was an internal uprising.

A group of Google employees published an open letter on Tuesday calling on their employer to cancel its plans to build a censored search engine for China, the latest expression of worker unrest at a company that earlier this month saw thousands stage walkouts over its handling of sexual misconduct cases.

GOOGLE IS PLANNING to launch a censored version of its search engine in China that will blacklist websites and search terms about human rights, democracy, religion, and peaceful protest, The Intercept can reveal.

Before Xi Jinping, the internet was becoming a more vibrant political space for Chinese citizens. But today the country has the largest and most sophisticated online censorship operation in the world.

Shortly after The Intercept broke the story about Google’s Dragonfly project–a censored, snooping search engine in development for the China market–engineer Jack Poulson decided it was time to leave the company. The senior researcher and AI expert submitted an epic resignation letter in late August, just 19 days after The Intercept article, and he began speaking very publicly as more news about Dragonfly broke. He also submitted a letter to the Senate Commerce Committee ahead of hearings where Google’s chief privacy officer Keith Enright testified.

Global actions are taking place in at least 15 cities worldwide on 19 June 2019.

Why not join one near you? OR Organise your own? There are Google offices from New Zealand to Canada, Norway to South Africa, and everywhere in between!

Placards, share images and leaflet artwork are all available below. Key messages and talking points are available.

Students for a Free Tibet